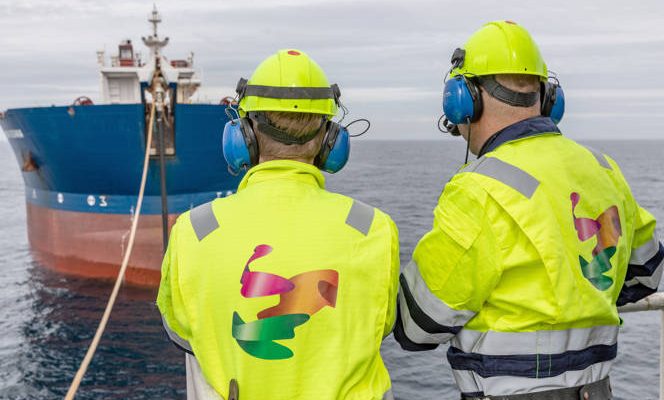 According to its report on Wednesday, Aker BP’s fourth quarter 2018 total operating income rose to $886 million from $726 million in the prior-year quarter.

The increase was mainly driven by higher production volume, which increased 15 percent compared to the fourth quarter 2017. Revenues were impacted by the low oil prices at the end of the quarter, which caused a negative valuation effect on the underlift balance amounting to approximately $48 million.

Aker BP’s net profit was $54 million, which is an increase from the net profit of $34 million in the year before quarter.

The company reduced its debt level significantly and paid a dividend of $112.5 million during the fourth quarter. Total dividend payments for 2018 amounted to $450 million. The board’s intention is to increase the dividend level to $750 million in 2019, with an ambition to increase the level by $100 million per year until 2023.

In the fourth quarter 2018, production volumes increased due to improved efficiency and new wells. Net production was 155.7 mboepd compared to 135.6 mboepd in 2017.

Aker BP’s 2P reserves increased from 914 to 917 mmboe, as the total additions and revisions exceeded the year’s production. The company also made two significant acquisitions in 2018, adding 171 mmboe to its 2C contingent resource base. In total, contingent resources grew by 23 percent to 946 mmboe.

For 2019, Aker BP expects its capex to be around $1.6 billion – of which the main drivers are Valhall and Johan Sverdrup.

Tesla will need to make cheaper Model 3s by the second half of 2019. To read more click vatnplus.com