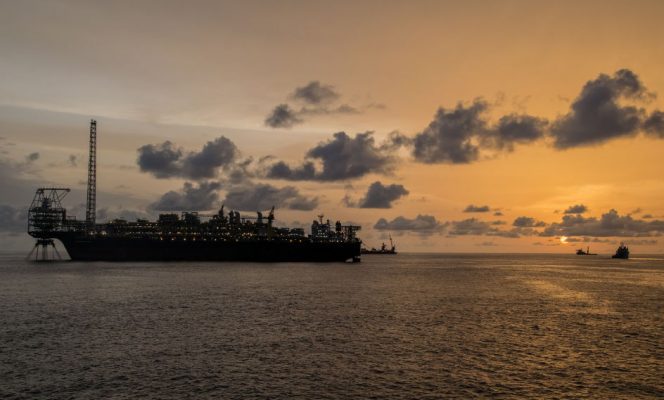 The collective volumes could swell past 46 billion barrels of oil equivalent (boe), according to research conducted by Rystad Energy.

He added: “The only supply segment likely to shrink this year is the oil sands, whereas deepwater, offshore shelf and other conventional onshore developments are all poised to show substantial growth. From a geographical perspective, all regions are headed for robust growth except Europe and North America, still bearing in mind that shale plays are not included in these numbers.”

Final investment decisions, or so-called FIDs, got off to a good start in the first half of 2018 and were on track to outpace the tally for 2017, but several project deferrals during the fourth quarter – coinciding with a steep drop in oil prices – prevented that from happening.

**Greener fuels: As demand for cleaner fuels rises, the threat of an LNG undersupply developing by the mid-2020s is likely to spur sanctions for natural gas projects in Africa, Australia, the Middle East and Russia. LNG projects make up a third of the estimated FID volumes this year.

**Project delays: Following the 2014 price crash, operators hit the drawing boards to try to make their projects fly at lower prices, resulting in project delays. Now they are starting to play catch-up. These delayed projects can make up almost a quarter of the FID volumes in 2019.

However, there are downside risks to this forecast.

“This year’s harvest of FIDs are incredibly top-heavy: delays to a few megaprojects currently expected to be approved in the second half of 2019 could turn the volume down significantly,” cautions Islam.

Rystad Energy does not expect that the 2019 FID surge will result in a proportionate increase in contracting opportunities for the oilfield service (OFS) sector. When considering fields of 25 million boe and above, which accounts for more than 97% of the forecast volume, there’s an increase of less than 12% to the 2019 FID count in relation to the number of individual projects sanctioned in 2018.

The silver lining for many suppliers as they navigate an ultra-competitive landscape is that the huge projects sanctioned during 2019 will generate contracts worth billions of dollars for facilities and services in the years to follow.

British teenagers expect to earn $90,000 by the time they hit 30. To read more click vatnplus.com