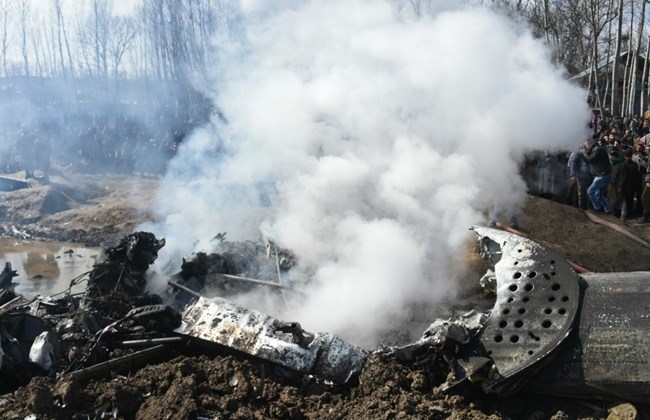 Posted By: Editorial Teamon: February 27, 2019In: citizenship & passports, flag theoryNo Comments
Print Email
NEW DELHI: India said on Wednesday it lost a combat jet and the pilot was missing while it foiled an attack by Pakistan military planes over the disputed region of Kashmir.

Pakistan said earlier it had shot down two Indian warplanes and had carried out airstrikes inside India in retaliation for India raiding a suspected militant camp in Pakistan a day earlier.

An Indian Foreign Ministry spokesman said Indian planes engaged with the Pakistan aircraft and brought one of them down.

“In this engagement, we have unfortunately lost one MiG 21. The pilot is missing in action. Pakistan has claimed that he is in their custody. We are ascertaining the facts,” Raveesh Kumar told reporters.

Pakistan has not said anything about losing any of its planes.