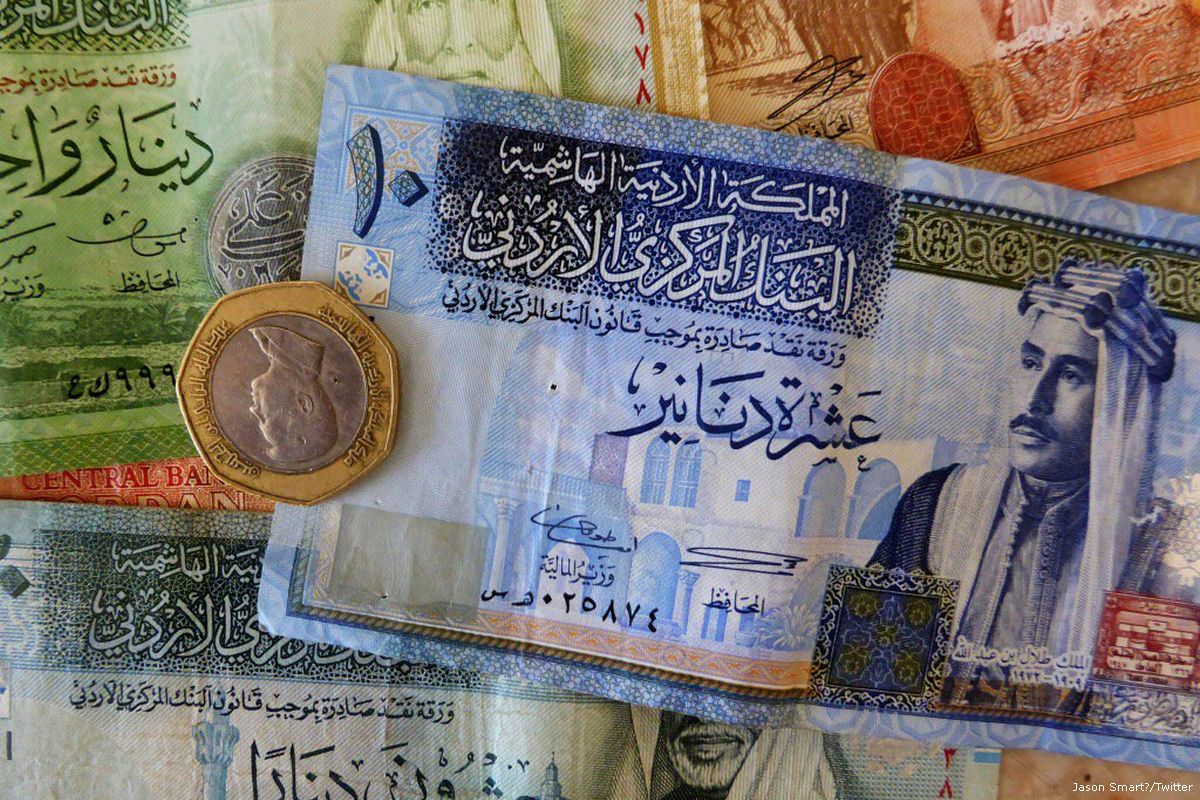 Posted By: Editorial Teamon: May 20, 2020In: offshoreNo Comments
Print Email

Jordan has topped a list of countries which appear to have siphoned large sums of foreign aid into offshore bank accounts, World Bank analysis shows.

According to the study, over a ten-year period, $3.13 billion was transferred out of Jordan and into offshore accounts located in havens. The movements coincided with increases in foreign aid donations.

“Our results document cleanly and robustly that aid disbursements are associated with wealth accumulation in offshore accounts,” the report reads.

Adding an estimate that an average of 7.5 per cent of aid received by any given country is stolen by its elites.

The World Bank report also found that large sums of money were transferred out of Kenya, the Democratic Republic of Congo, the Ivory Coast and Senegal, coinciding with inflows of foreign aid.

Jordanian officials and media, however, have been quick to deny the allegations, according to a report by the Times.

Meanwhile, the Jordanian Minister of State for Media Affairs, Amjad Adaileh, said the report “does not include conclusive evidence of imbalances or practices that require launching investigations or efforts to recover funds. The Jordanian economy is a free economy which permits the freedom to transfer money and the movement of trade and investment,” the Times reported.

Adding, “the system controlling public funds does not allow smuggling. As for private funds, they are completely free to move in the way that their owners feel, and Jordan is a country that encourages investment and does not impose restrictions on the movement of capital.”

Despite the report, the World Bank on 28 April approved a $20 million emergency coronavirus response aid package for Jordan.

In the aid pledge, the World Bank praised the Jordanian Health Ministry’s swift and effective response to coronavirus. The international organisation said the aid should be used to strengthen Jordan’s health care sector, as well as mitigate against the “economic slowdown and weaker growth prospects” as a result of the pandemic.

TOP is a platform that makes it easy for anyone no matter where they are in the world to be able to use the services. This is a space that has simplified the process and made it easier than ever to connect with freelancers who are working with TOP to find great freelance jobs online that allow them to make money online.