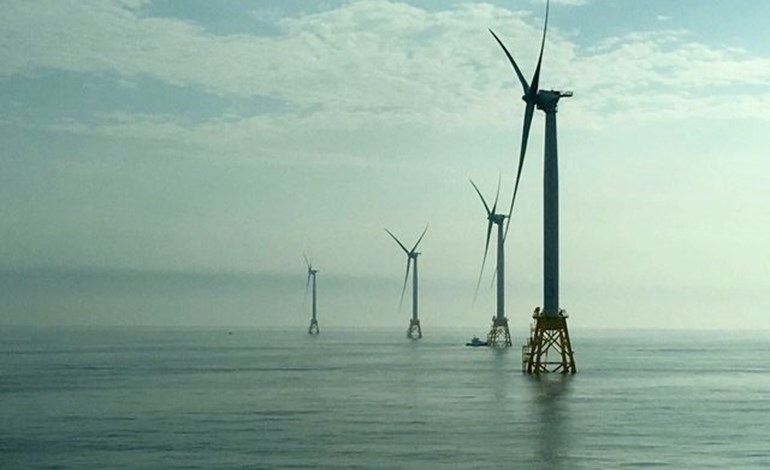 The Responsible Offshore Development Alliance (RODA) has called for a correction to a US Coast Guard (USCG) offshore wind study.

On 29 June RODA filed a formal Request for Correction under the Information Quality Act in order to “improve the objectivity and utility” of the disseminated information.

The MARIPARS study examined current waterway uses in the areas off the coast of Massachusetts and Rhode Island, which are sites of proposed offshore wind energy development.

RODA stated: “Understanding these ocean use patterns is critical for successfully designing any offshore development, and for minimising interactions between the proposed developments and existing activity.

“Unfortunately, the Coast Guard’s final report, issued on 27 May, contained several key errors, and the process ‘failed to address nearly all of the substantive comments from fisheries professionals’”.

RODA said these include dozens of comments from vessel operators, fishing companies, and fishing associations, as well as independent experts including the New England Fishery Management Council, the New Bedford Port Authority, the Rhode Island Fisheries Advisory Board and Thomas Sproul.

RODA said it previously informed the USCG that most fishing vessels in Massachusetts and Rhode Island do not use automatic identification system (AIS) technology onboard, and that any analysis of fishing vessel activity and movement should not rely on AIS data.

According to the alliance MARIPARS uses “only AIS data”.

RODA also said that out of a list of nearly 900 contacts in the study’s “stakeholder outreach” section, two are active commercial fishermen focused on fishing vessels.

RODA stated: “Despite drawing conclusions about the amount of space necessary to conduct fishing operations, the study similarly did not include important information on the nature of fishing activity in the region, including the spatial requirements of vessels and their gear, and the changes in vessel traffic patterns that are likely to result from wind turbine construction.”

“Rather than provide an analysis of the impacts transit lanes would have, the Coast Guard simply asserted ‘project developers have made clear that larger corridors … would result in reduced [turbine] spacing,”, RODA stated in its appeal.

The alliance has advised the USCG should have conducted a “full, independent” evaluation of this claim.

The alliance has asked a revision of the analysis using “appropriate data and calculations”, clear documentation of the MARIPARS’ “limitations”, a “formal, independent” peer review and “not using the MARIPARS as a basis for regulatory decisions pending these corrections”.

Having the right photo for any website can go a long way in attracting and keeping new clients around, encouraging them to come back and have a look around the site etc. The only way to find the right image is to have a wide selection of quality options to choose from and that is exactly what you find when you look to TOP platform to get what you need for buying photos for any website.