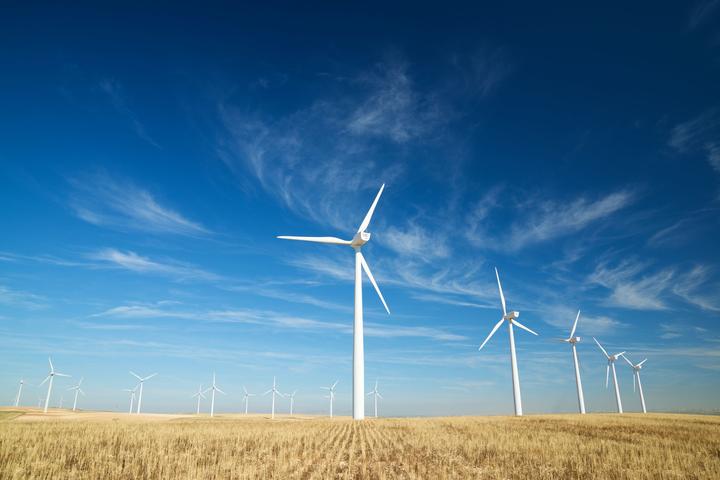 US commits to tougher climate change action at summit

The United States has committed to cutting emissions by as much as 52 percent by 2030.

Biden also confirmed America’s return to the center of the global effort to address the climate crisis and curb carbon emissions.

The Pacific is represented by the Marshall Islands President David Kabua.

While the goals are a part of the Paris Accord that Biden rejoined upon taking office in January, they are non-binding and Washington has not rolled out a plan on how the US will meet them.

Biden laid out his vision for a greener economy saying climate change was “taken seriously across all sectors and results in more jobs for the blue-collar workers” he had focused on throughout his career.

Biden called on the world leaders, particularly those who represented the world’s largest economies including China, the UK and Russia, to take action within their own countries to curb emissions.

Today’s discussions will underscore the urgent need for the world’s major economies to strengthen their climate ambition by the time of COP26 in the UK in November.

The aim is to keep the goal of limiting warming to 1.5 degrees Celsius within reach, Biden said.

The summit provides an opportunity for leaders to highlight the climate-related challenges their countries face and the efforts they are undertaking, and to announce new steps to strengthen climate ambition.