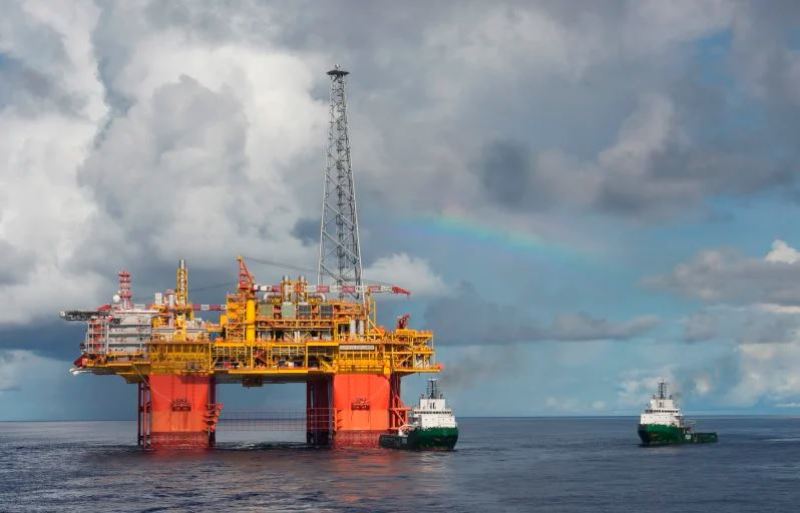 The international petroleum industry has been in the spotlight after a gas leak sparked the underwater “eye of fire” boiling to the surface in the Gulf of Mexico and a large blast at a Caspian Sea oil and gas field.

Job cuts across Australia’s gas industry have heightened concerns about maintenance risks on offshore rigs, which unions and environmentalists fear could threaten workers’ safety and the marine environment.

The international petroleum industry has been in the spotlight after a gas leak sparked the underwater “eye of fire” boiling to the surface in the Gulf of Mexico and a large blast at a Caspian Sea oil and gas field .

Gas companies operating on Western Australia’s North West Shelf and in Bass Strait shed workers in 2020 amid a coronavirus-induced price downturn because of plummeting energy demand, which was driven by travel restrictions. Unions estimate about 3,000 jobs were lost.

However, both the unions and Australia’s gas industry peak representative group rejected any comparison with international disasters, arguing Australia’s safety record was better than other developed nations’ gas industries in the UK, Norway, and the United States.

“Our industry is strictly regulated by a world-class regulator. Australia has one of the best offshore environmental regulatory frameworks in the world,” said Australian Petroleum Production and Exploration Association chief executive Andrew McConville.

Australian Workers Union national secretary Daniel Walton said the industry had experienced “a worrying spate of job losses of late, including in maintenance and safety roles.”

“Such job cuts will often lead to deferred maintenance, which leads to maintenance backlogs—and that’s when the risk of accidents does start rising,” said Walton, whose union is a member of the Offshore Alliance, which includes the Maritime Workers Union.

The National Offshore Petroleum Safety and Environmental Management Authority (NOPSEMA) kicked off an industrywide compliance crackdown in December, including a focus on decommissioning activity to remove disused infrastructure.

NOPSEMA issued an order to Woodside in June to fix corrosion at its North Rankin operation on more than a dozen 24 tonne caissons—pipes that hang underneath an offshore drilling platform. The regulator said there was “potential for loss of containment and personnel injury” if the corroded pipes fell and damaged subsea wells and caused underwater gas leaks.